Universities SA’s Chief Executive Officer, Professor Ahmed Bawa, was honoured with the Transformative Leadership Award by the University of Pennsylvania’s (Upenn’s) Barbara and Edward Netter Centre for Community Partnerships (abbreviated to Netter Centre) in November 2017. Prof Bawa received this Award in person while also attending the Centre’s 25th Anniversary Conference titled Higher Education-Community Partnerships for Democracy and Social Change, which was held from 16 to 17 November 2017.This is what he said in his acceptance of the Award.

“…It is important to listen to what students are saying, students who have grown up in the post-apartheid era, who see the imagination of the 1994 democratic transition as constraining if not antithetical to the creation of a society that is more humane, more equal, more engaged in the life of its citizens…” 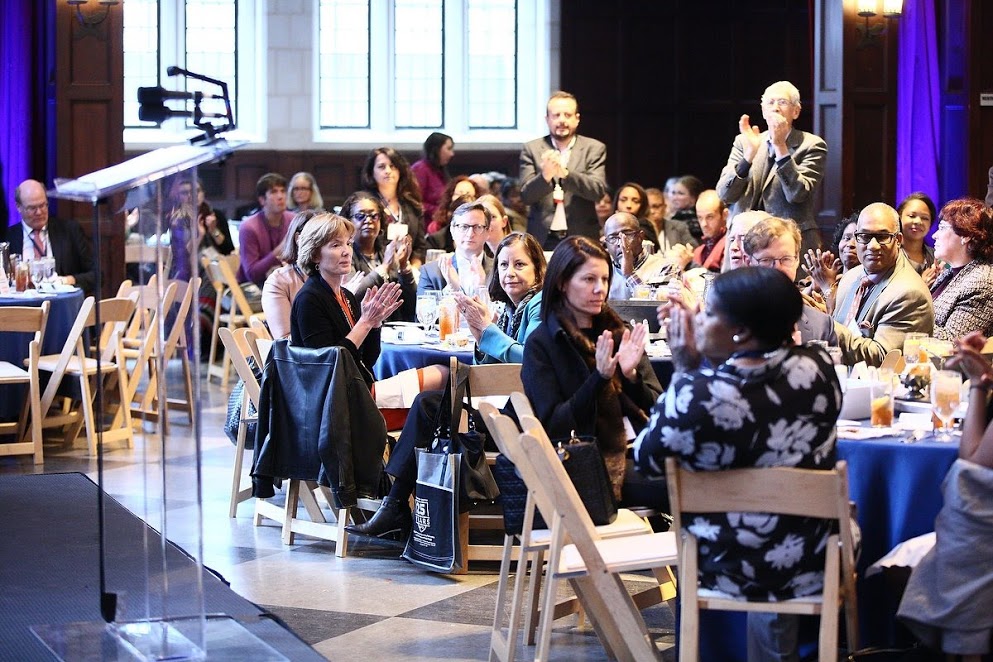 Prof Bawa was heard by an audience made up of senior academics, researchers and community engagement experts from US-based institutions, Canada, European countries including Sweden and the United Kingdom, as well as South Africa.